Barbara is an Asbestos Surveyor working for Iota in Portadown. We sat down with her for a quick chat on what it is like, as a woman, to work in a male dominated industry.

1. What does your day typically involve?

The majority of my week is spent on site conducting management surveys across the country. A large proportion of this would usually be domestic dwellings but I do visit schools, council buildings, private businesses and other establishments. I survey the property from the roof space and make my way to the bottom, checking the areas where asbestos is most likely to be and taking samples of any suspect material. I’m only in the office about one day a week and I use this time to catch up on reports.

2.How/ why did you get into the asbestos industry?

I previously lived in England where I was working as a Countryside Ranger, I wanted to move back home to Northern Ireland but I loved the outdoors nature of the job I was doing and wanted to find something similar. When I came across the job advertisement for an Asbestos Surveyor at Iota I knew that it would really suit me. It sounded incredibly interesting and being out on site, always meeting new people and clients really appealed to me.

3.What has been the most surprising part of being a woman working within the asbestos industry?

The most surprising part of being a woman in my role is how accepting other people in the industry are. I’m not aware of any other female Asbestos Surveyors in Northern Ireland, despite this I am not treated any differently from my male colleagues. I joined the company as a trainee and was actively encouraged to progress and still continue to be.

4.Do you feel there is still a stigma around women working within construction?

Generally, maybe. Based on my own personal experience in the industry, I have not been subjected to any prejudice. On occasion, when out on site, some client’s double-take when I arrive to conduct their survey, perhaps because they are expecting a man. As I always remain professional and let my skills and ability do the talking, this initial shock does pass and clients tend to be less dismissive than they might be at first.

5.What would you say to people who think that roles such as yours are only for men?

A woman can perform just as well as a man in the asbestos industry. As I mentioned before there is plenty of opportunity for career progression and I have amazing support within the company. I am valued as a team member and my capability to succeed and ability to do my job is not determined by my gender.

6.Do you think more needs to be done to encourage women to pursue a career in the industry?

I think that more could be done in schools to encourage young women and inform them on different career paths that they may be interested in. Perhaps females would be less likely to pursue a career in hands on asbestos removal but there are many other opportunities available, for example surveying or analysing asbestos materials and none of these roles are limited to men.

7.What piece of advice would you give to any woman out there who are interested in getting into the asbestos or construction industry?

If you are interested in a career within the construction industry, go for it! Do not let gender stereotypes dictate your decision. 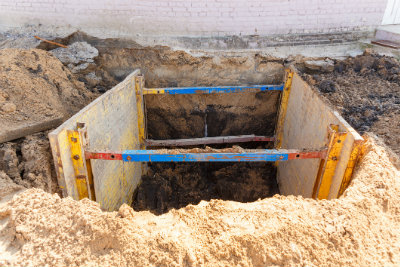 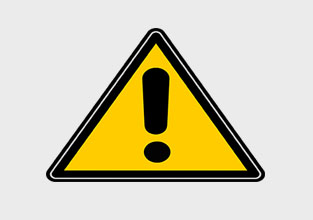 The Do’s and Dont’s of Working Outside with Asbestos.